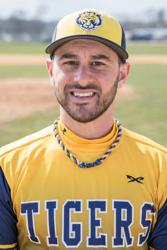 A two-time All-American pitcher, Coach Roger's successful approach from his decorated playing days have played a key role in his transition to  the current Manager of Queensborough Community College Baseball team. Under his guidance, Queensborough Community College captured consecutive CUNYAC championships and the Tigers are perennial contenders for the conference crown. Maximizing both physical and mental attributes to help develop a more complete athlete, Coach Roger has seen former players sign professional contracts with the Cincinnati Reds and Minnesota Twins. Always looking to expand upon his unique methods, Coach Roger has a Masters degree in Coaching and Athletic Administration with a Specialization in Exercise and Sports Science, and is also in the process of obtaining his Doctorate in Sports Psychology. Roger started Pegs Baseball, Training and Performance in 2016 and has instructed hundreds of youth baseball players at his winter clinics and summer camps held in the 5 boroughs of N.Y.C. and Long Island. He has instructed such notable organizations including H.B.Q.V.B. Athletic Association, Ozone Park/Howard Beach Little league, Bayside Little league and Diamond Spikes baseball.

Gabriel Gonell, was born and raised in Corona, NY. As a child he grew up playing for La Javilla Little League and as he grew older began to expose himself to the upper echelons of NY travel baseball with the Brooklyn Bonnies, Youth Service League, and Bayside Yankees. Upon entering high school, Gabriel began his career at St. John’s Prep where he was the only freshman on the Varsity roster, then completed his high school education at John Bowne High School (where he was a part of their PSAL championship team in 2011). Gabriel was also the starting 3rd baseman on Queensborough his freshman year and was one of the leaders on the team.
Gabriel has a real passion for coaching young athletes as he has been around the game in a coaching capacity since he was 14 years old helping out with his father’s little league. Gabriel also coached one season at Queensborough, and is currently the Assistant Gym Teacher at the North Shore Hebrew Academy, assisting with after school education and running various sports education classes throughout the day. 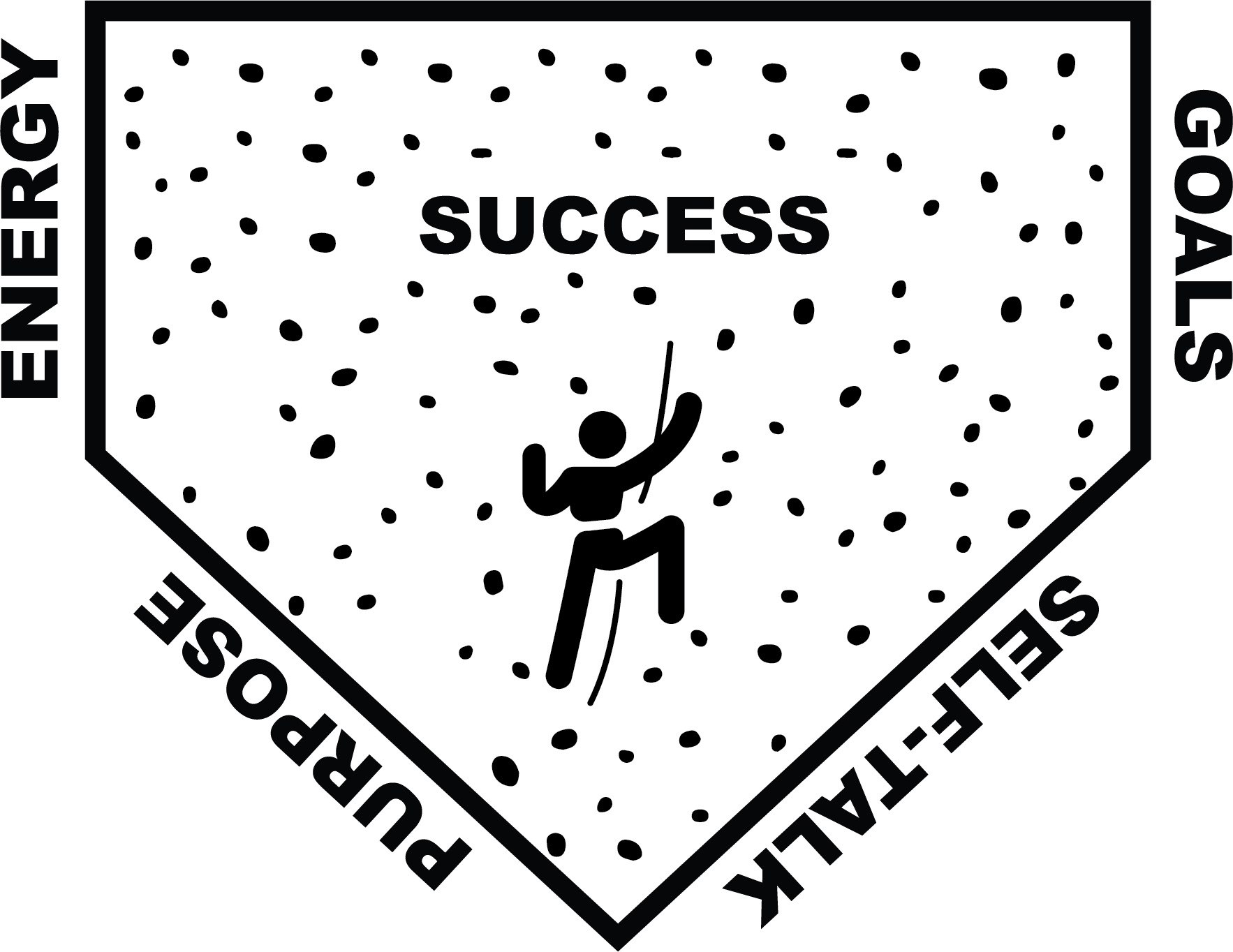